Launched in 1981, Emporio Armani eyewear is instantly recognisable due to the iconic eagle logo on each frame, thus instantly adding the association of status and luxury.

With a cult celebrity following behind them, at Dipple & Conway we can really see why they have become so popular. In comparison to the main line of Armani, Emporio is becoming just as sought after. Emporio Armani are sexy, modern and extremely wearable with classic shapes in a variety of colours.

Other Brands In Store 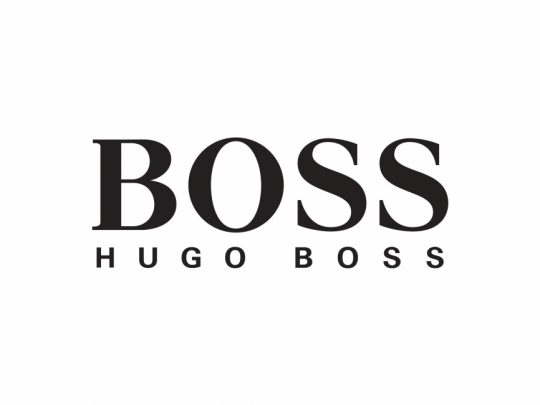 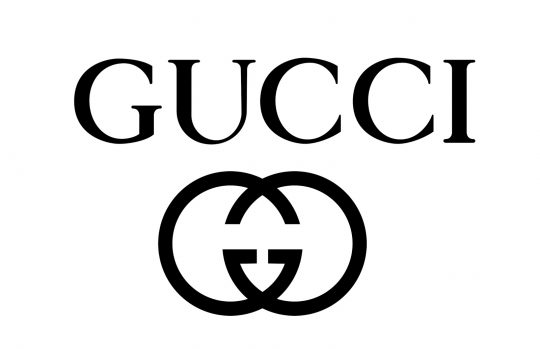 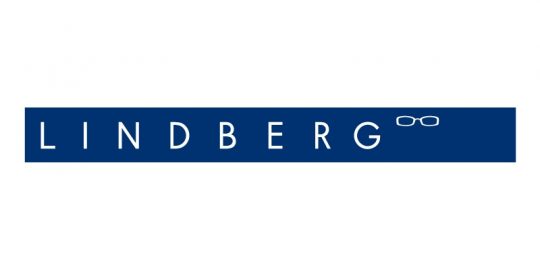 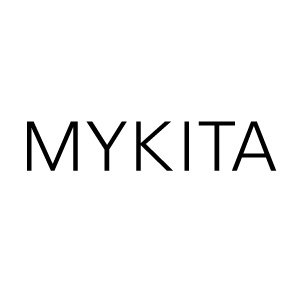 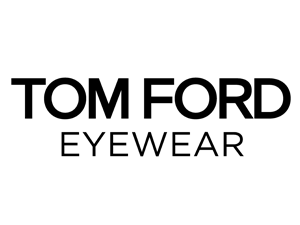 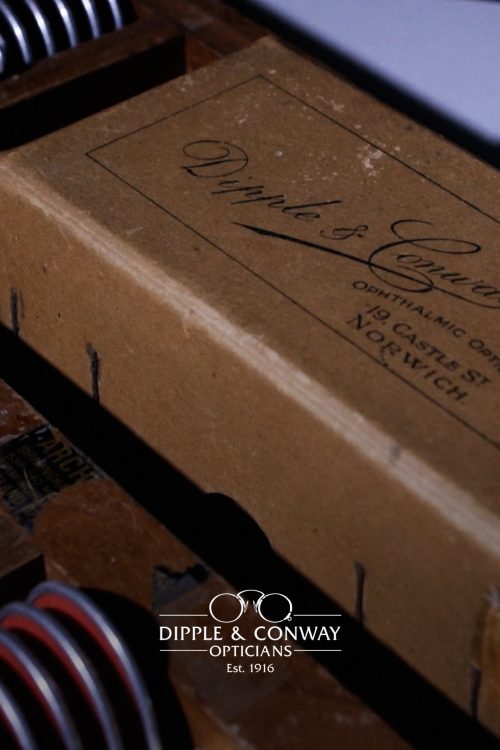 How are we different here at Dipple & Conway? Posted 14th January 2020

Having been around for over 100 years, we are experts in our field, but how well do you truly know us as your local opticians? It all started as a partnership in 1916 between George William...Read More

With up to 70% off designer and independent brands including Tom Ford, Chanel, Prada, Ray Ban and more - now is the perfect time to update your eye wear for the new year! Give us a call on 01603...Read More 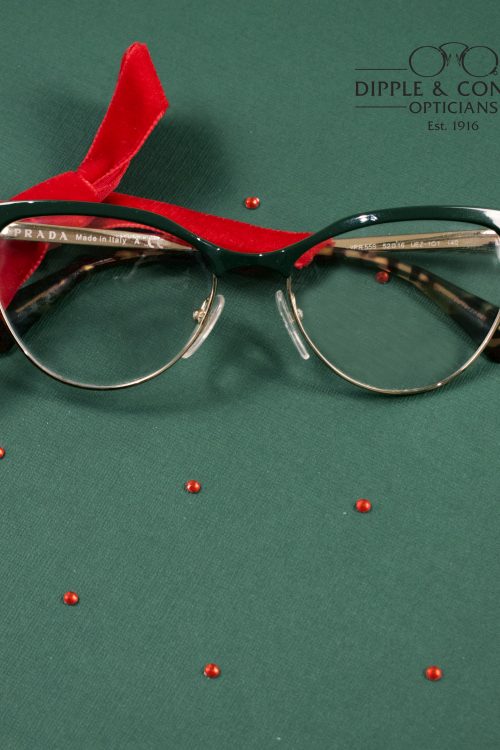